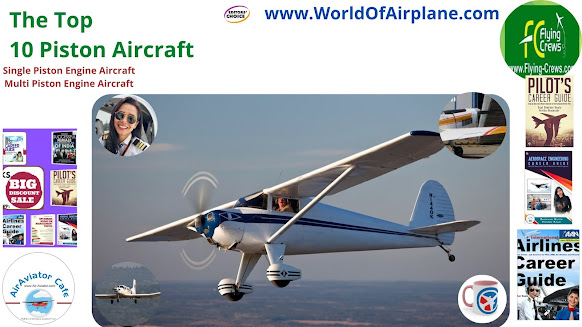 The Cirrus SR22 is a single-engine four- or five-seat composite aircraft built from 2001 by Cirrus Aircraft of Duluth, Minnesota. It is a development of the Cirrus SR20, with a larger wing, higher fuel capacity, and a more powerful, 310-horsepower engine

About The Piper M600

The M600 aircraft is developed and upgraded from the M500 fuselage. It features a new wing design, more powerful engine and improved interior with Garmin G3000 avionics. The exterior dimensions of the aircraft include a length of 9.1m (29ft 10in), height of 3.5m (11ft 4in) and wingspan of 13.2m (43ft 2in).

A look at the numbers, the Piper M600 can carry 4 passengers with full fuel an NBAA IFR range of 1,406 nm and max cruise speed of 274 knots

The Cessna 172 Skyhawk is an American four-seat, single-engine, high wing, fixed-wing aircraft made by the Cessna Aircraft Company. First flown in 1955, more 172s have been built than any other aircraft. It was developed from the 1948 Cessna 170 but with tricycle landing gear rather than conventional landing gear

The Cessna 400, marketed as the Cessna TTx, is a single-engine, fixed-gear, low-wing general aviation aircraft built from composite materials by Cessna Aircraft. The Cessna 400 was originally built by Columbia Aircraft as the Columbia 400 until December 2007

A Look At The Numbers

The Cessna 182 Skylane is an American four-seat, single-engined light airplane built by Cessna of Wichita, Kansas. It has the option of adding two child seats in the baggage area

The Cessna 182 burns about 14 gallons per hour with Avgas typically costing about $6 per gallon, hourly fuel costs for the Piper PA-28 run between $84 per hour.

About The G58 Baron

The Beechcraft Baron is a light twin-engined piston aircraft designed and produced by Beechcraft. The aircraft was introduced in 1961. A low-wing monoplane developed from the Travel Air, it remains in production

The Cessna 421 Golden Eagle is an American six or seven seat twin-engined light transport aircraft, developed in the 1960s by Cessna as a pressurized version of the earlier Cessna 411

The Cessna 340 is a twin piston engine pressurized business aircraft that was manufactured by Cessna. The Cessna 335 is an unpressurized version, which appears the same externally as the 340. It sold in fewer numbers than the 340

The Cessna 340 has a published climb rate of 1,650 feet per minute in standard conditions, and that climb rate drops to 315 feet per minute on one engine. Reality will yield slightly less. What really makes this aircraft great is the pressurized cabin

About The Seminole-PA-44The Piper PA-44 Seminole is an American twin-engined light aircraft manufactured by Piper Aircraft. The PA-44 is a development of the Piper Cherokee single-engined aircraft and is primarily used for multi-engined flight training. The Seminole was built in 1979–1982, in 1989–1990, and has been in production since 1995