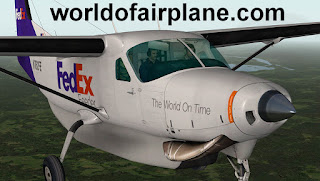 The Cessna 208 Caravan is a Single Engined Turboprop, fixed-tricycle landing gear, short-haul regional Airliner and utility Aircraft that is built in the United States by Cessna. The Airplane typically seats 9 passengers with a one pilot, although with a FAR Part 23 Waiver it can seat up to 14 passengers. The Aircraft is also used for cargo feederliner Operations. 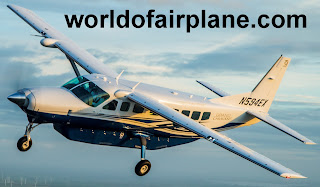 The Prototype first flew in December 1982. The production Model was Certified by the FAA in October 1984. Since then, the Caravan has undergone a number of design evolutions. Working with FedEx, Cessna produced first the Cargomaster and followed that with the stretched and upgraded Super Cargomaster. The passenger Model, the Grand Caravan, was derived from the Super Cargomaster. In January 2013 a higher-powered (867 shp from P&WC PT6A-140) version, the Grand Caravan EX, received FAA certification.[2] This Higher-powered Version will be produced by a Cessna-AVIC joint venture in China. 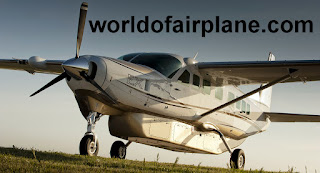 Cessna offers the 208B in many configurations. The basic 208 Airframe can be outfitted with various types of landing gear, allowing it to operate in a wide variety of Environments. Some common adaptations include skis, enlarged tires for
unprepared runways and floats on the Caravan Amphibian model.

The Caravan interior can be outfitted with seats or cargo holds. The standard high-Density airline configuration features four rows of 1-2 seating behind the two seats in the cockpit. This Variant is capable of holding up to thirteen passengers, although it is marketed as being able to make a profit carrying just four. The cabin can be configured in a low density  assenger configuration, with 1-1 seating, as a Combination of passengers and cargo, or as a strictly cargo aircraft.

Many variants include an underbelly cargo pod, which can be used for additional freight capacity, or for Passenger baggage. A number of Caravans are Operated as skydiving Aircraft with the left-side cargo hatch Converted to a roll-up door.

On April 28, 2008, Cessna Announced that the Garmin G1000 glass cockpit will be standard equipment on all new Caravans.

In May 2012 Cessna Announced that an assembly line for the 208 would be established in the People's Republic of China. The government-owned China Aviation Industry General Aircraft (CAIGA) will conduct final assembly of Caravans at its plant in Shijiazhuang for the Chinese market. In August 2016, Textron announced that it is moving the Cessna 208 Production from its Wichita headquarters to its Independence, Kansas Production Facility, where it will be built alongside along the piston-powered Cessna 172S Skyhawk, Cessna 182T Skylane, Cessna T206H Turbo Stationair and Cessna TTx, and the Cessna Citation Mustang and Cessna Citation M2 light jets. The move was made to make room for the Cessna Citation Longitude and 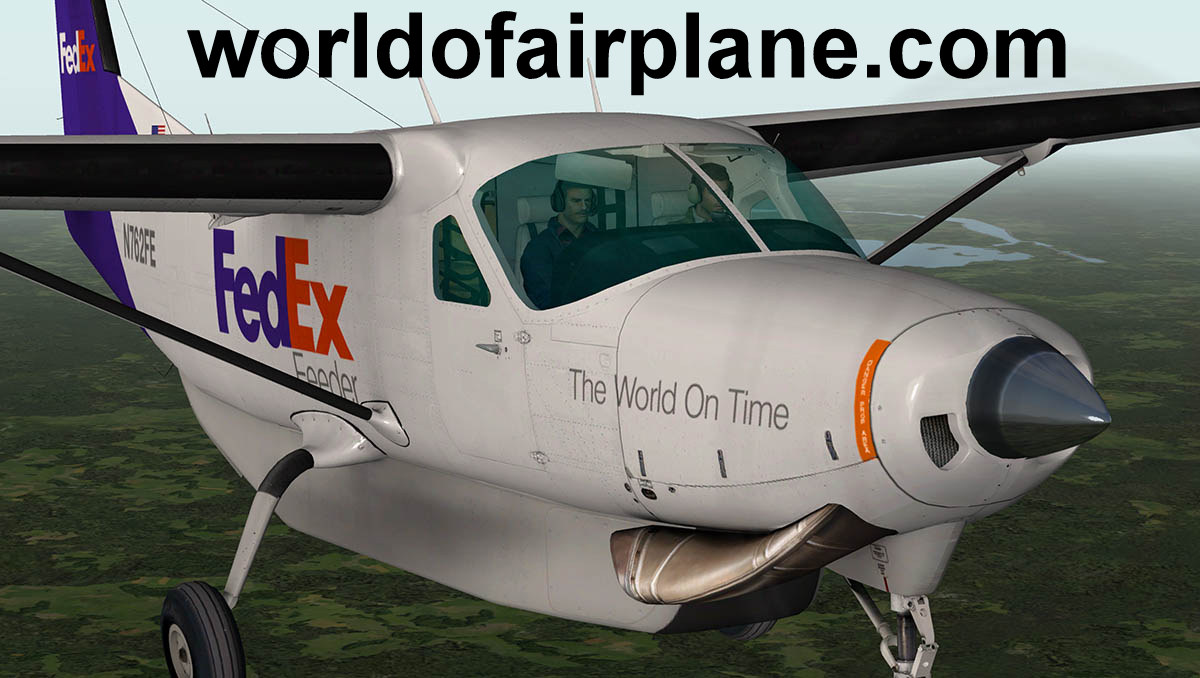 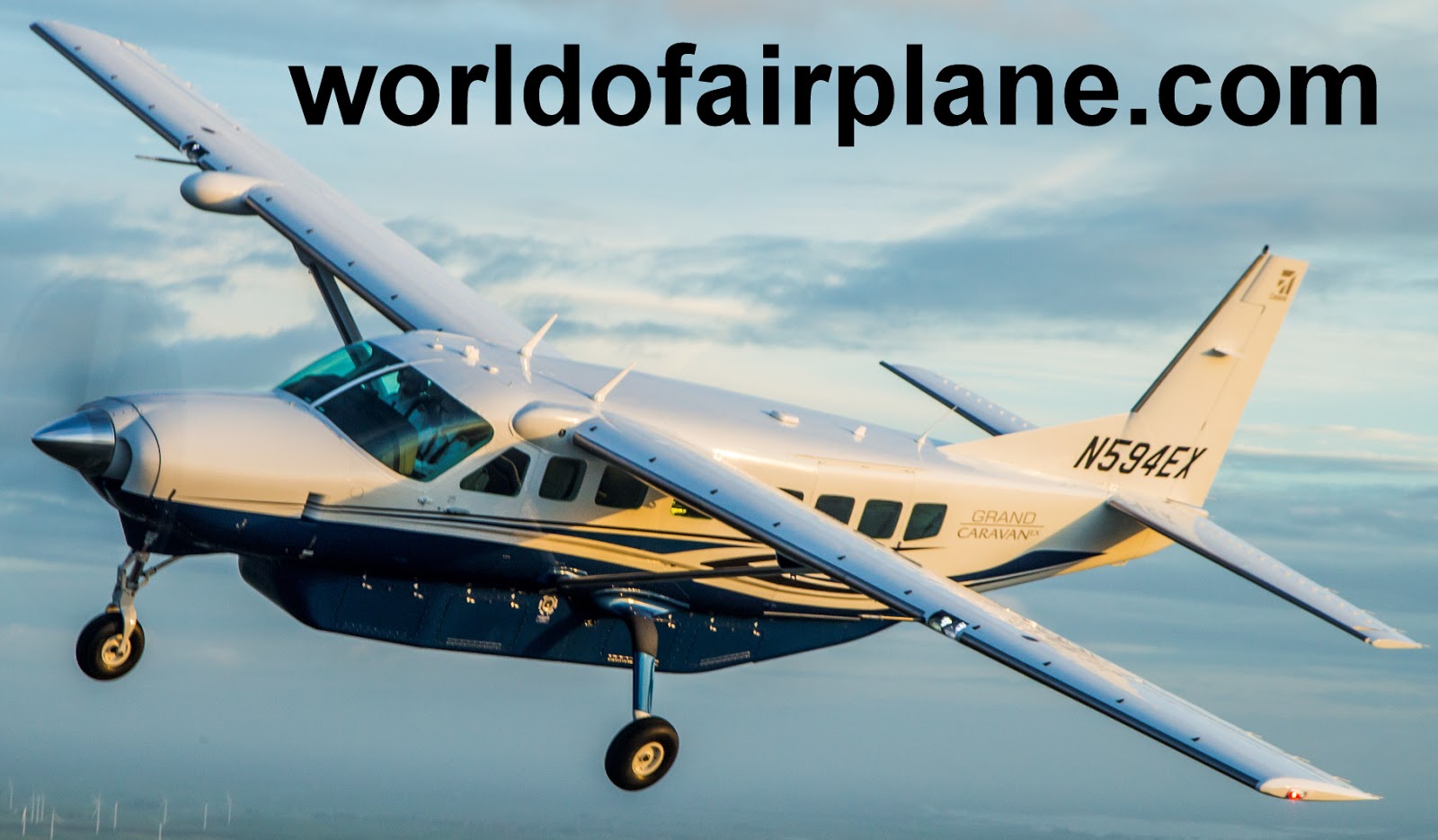 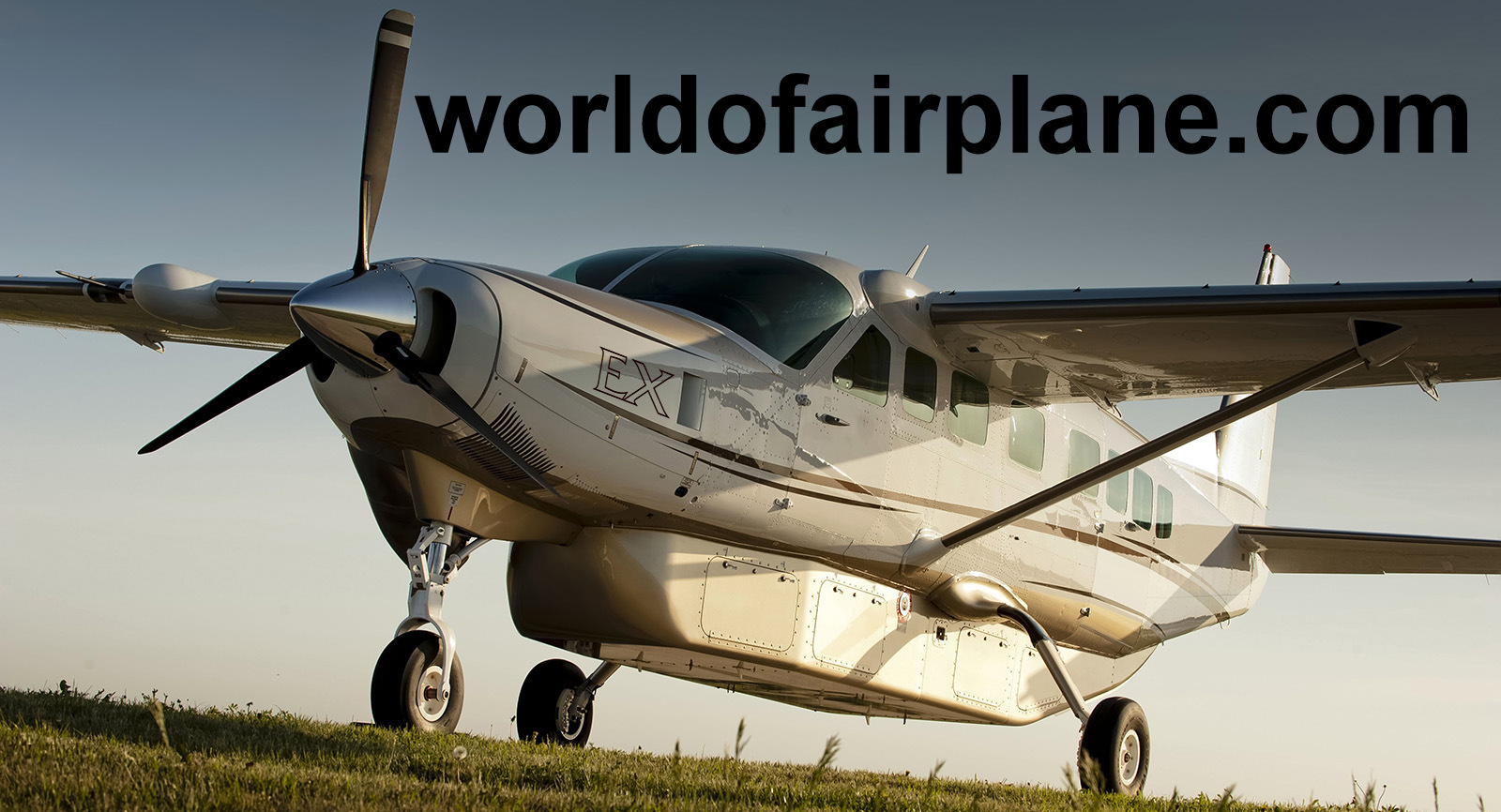