The Bombardier Private Aircraft hangar includes three of the most Famous Private Jet brands in Aviation - Learjet, the
Challenger and the Global Express.Bombardier's range of Aircraft spans all flight ranges, from the Learjet suitable for short haul flights to the Global Express for long haul Flights.Originally formed by Joseph-Armand Bombardier, Bombardier originally designed and built snow Vehicles to aid travel across snowbound rural Canada.In 1986 Bombardier took to the skies by purchasing Canadair who manufactured the already popular Challenger Aircraft.By 1990 Bombardier had acquired Learjet  Corporation, which expanded their reach into the US Aviation market and mid-range Business jets.

The purchase in 1992 of de Havilland Canada (including the popular Twin Otter and Dash 8) made Bombardier the 3rd largest civil Aviation Aircraft manufacturer in the world.In 2002 Bombardier completed their Aircraft range with the launch of the long range Global Express.Bombardier is Renowned for developing and transferring technology between its Learjet, Challenger and Global families. Bombardier's immediate Development plans include the launch of the Learjet 85. The Learjet 85 is built from a Composite structure which reduces Turbulence and increases speed and reliability. (A similar material was used to build the commercial Airliner Boeing 787 - Dreamliner).Meanwhile the Global family is also expanding, as Development is underway on the Global 6000, 7000 and 8000 models, each offering long haul capacity combined with increased Efficiency, Performance and comfort. 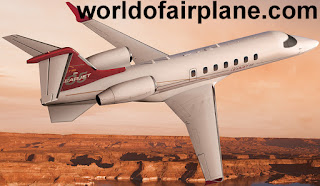 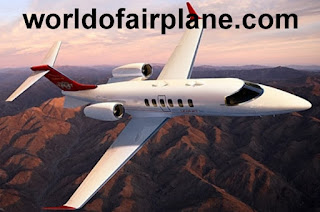 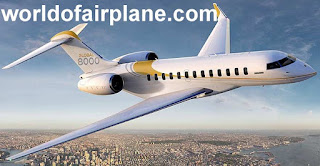