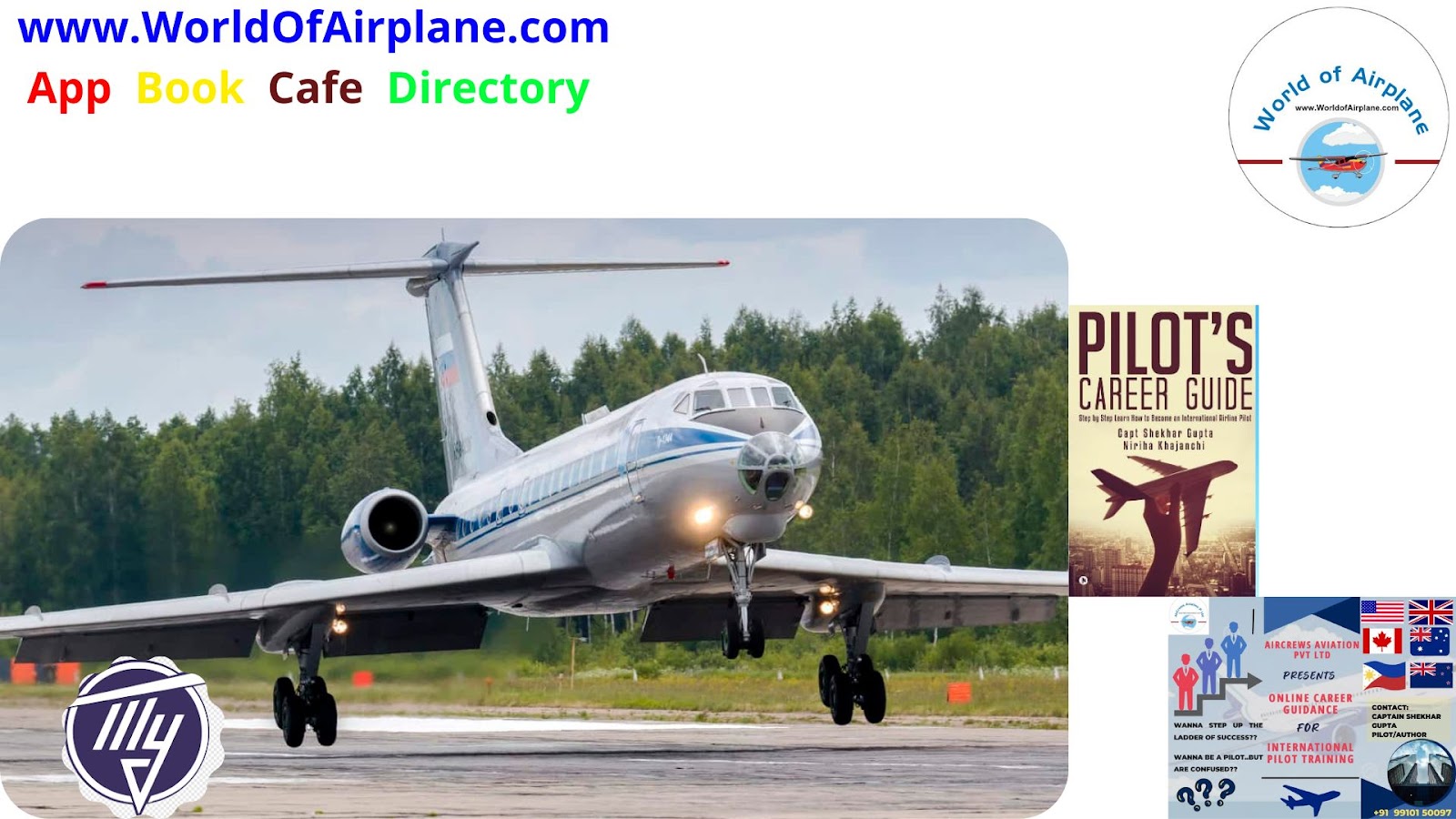 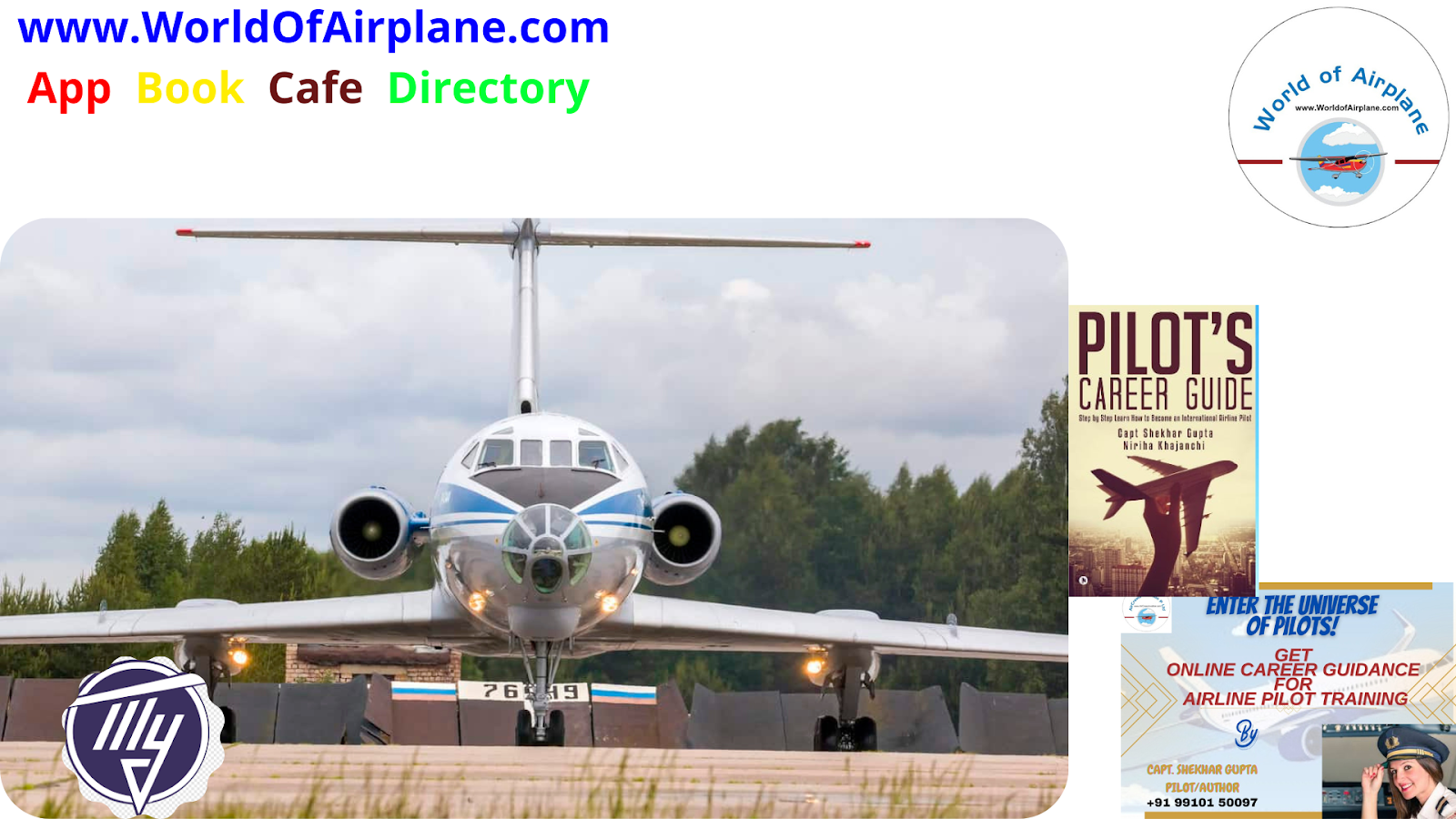 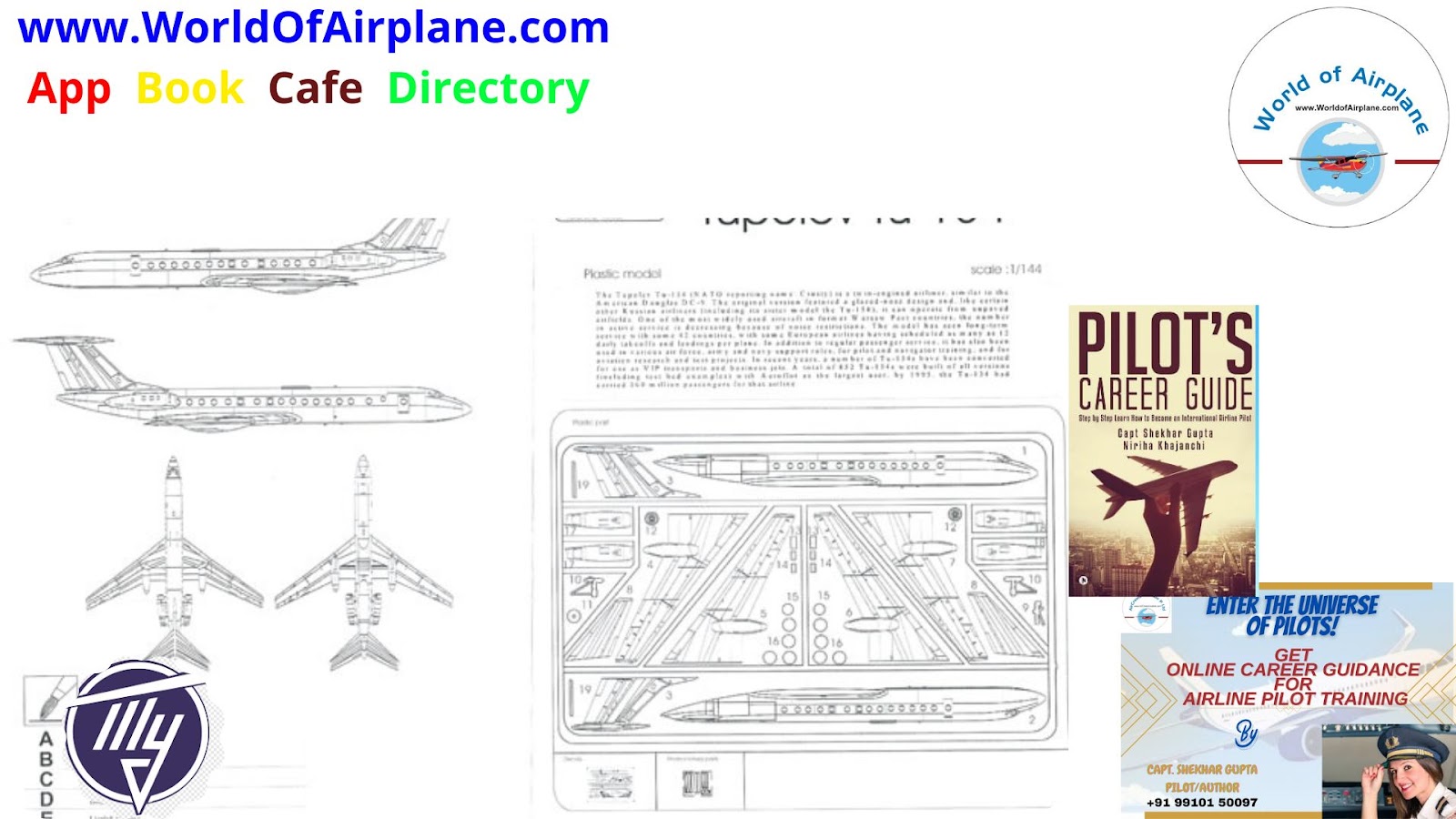 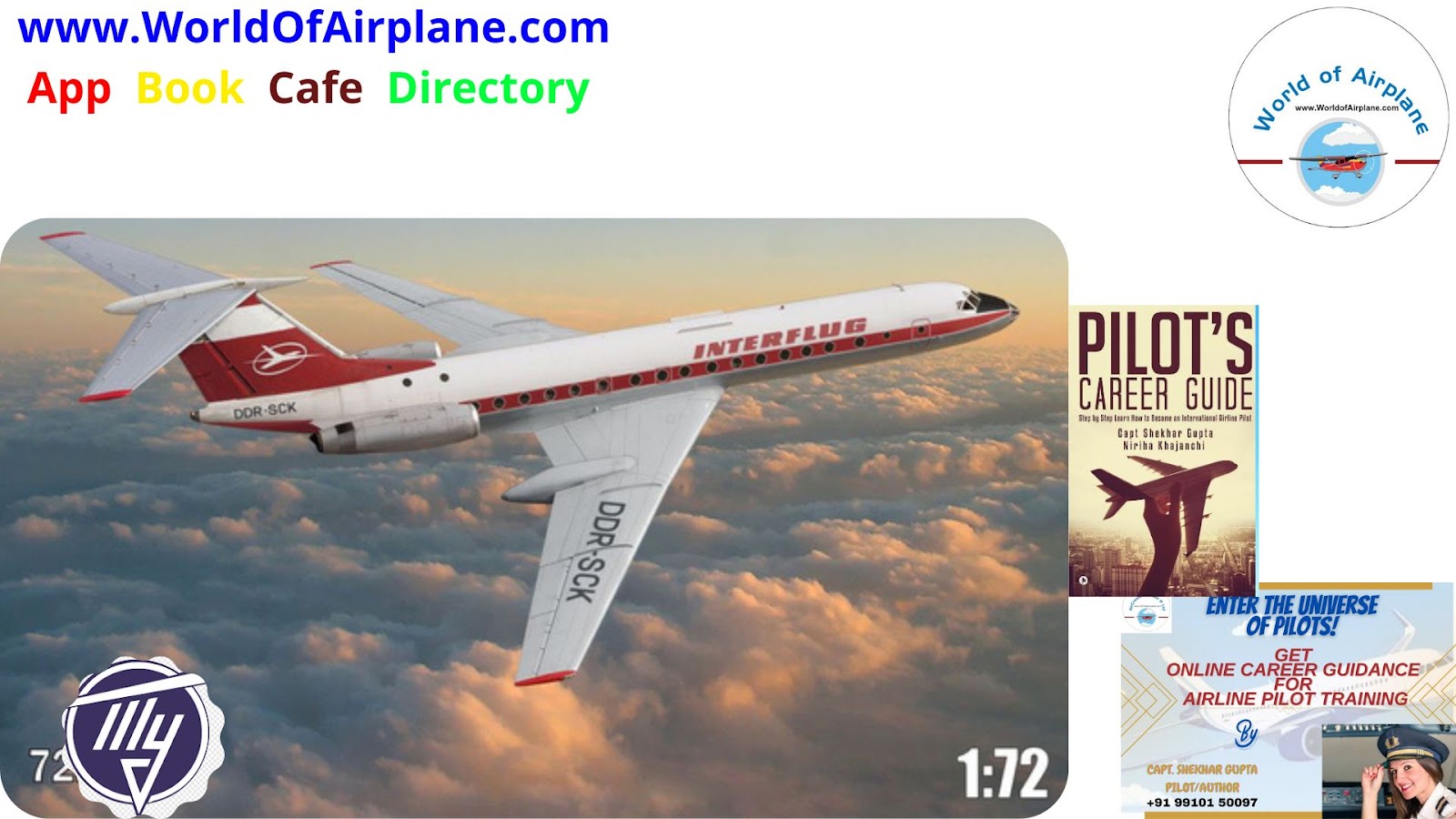 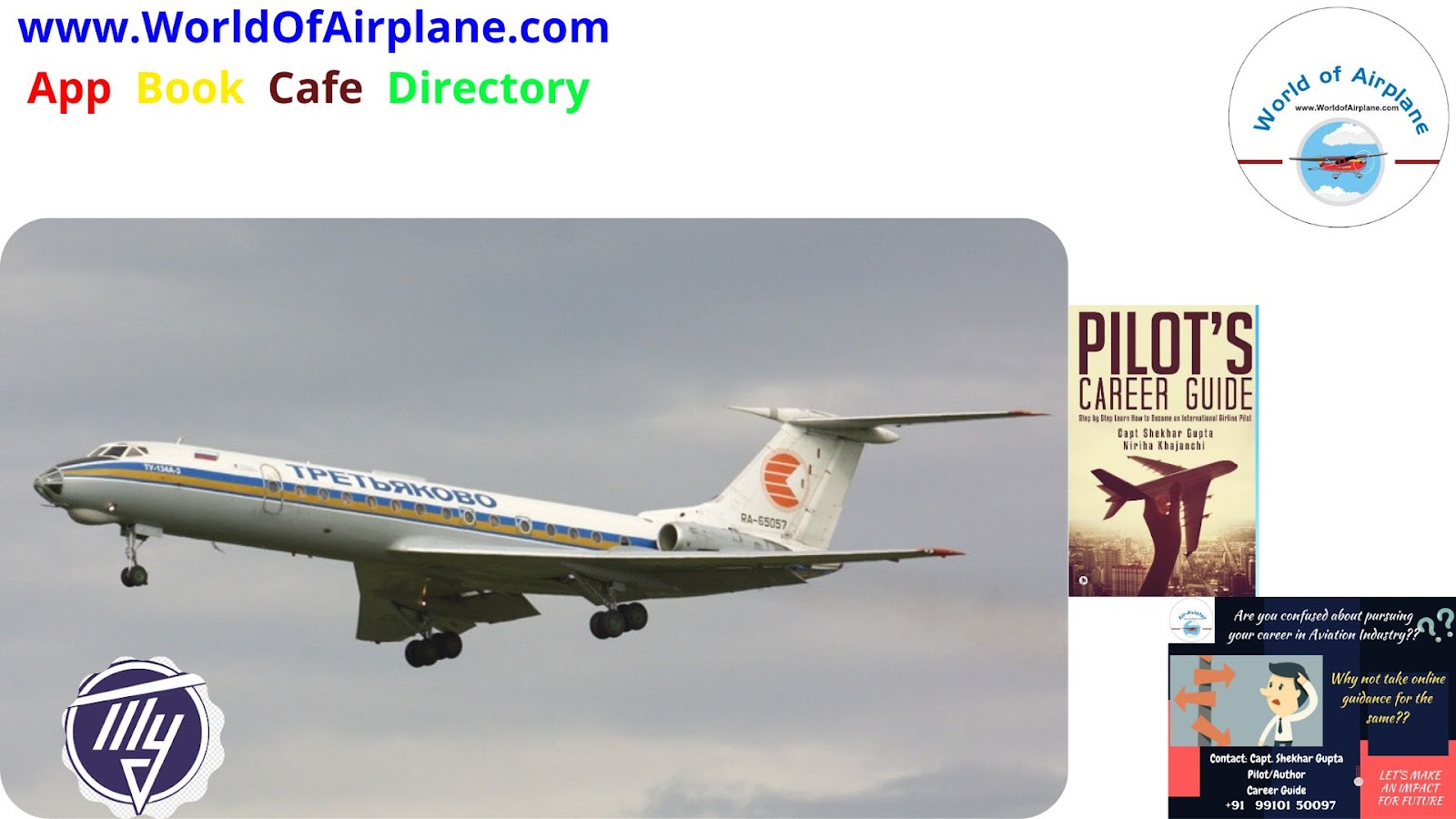 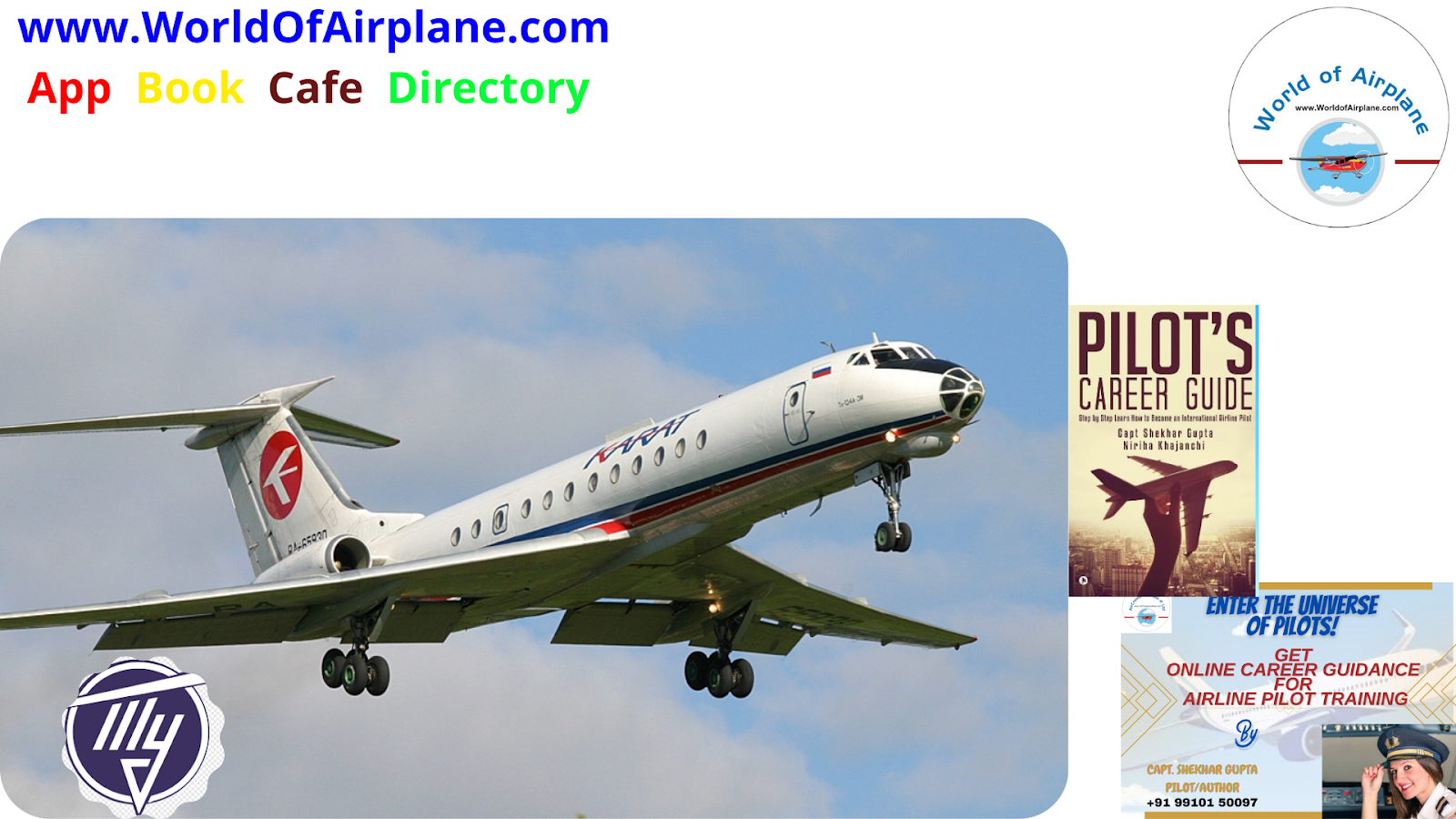 #Where did the Tu-134 make its first flight.

The Tupolev Tu-134 (NATO reporting name: Crusty) is a twin-engined, narrow-body jet airliner built in the Soviet Union for short and medium-haul routes from 1966 to 1989. The original version featured a glazed-nose design and, like certain other Russian airliners (including its sister model the Tu-154), it can operate from unpaved airfields.

One of the most widely used aircraft in former Comecon countries, the number in active service is decreasing because of operational safety concerns and noise restrictions. The model has seen long-term service with some 42 countries, with some European airlines having scheduled as many as 12 daily takeoffs and landings per plane. In addition to regular passenger service, it has also been used in various air force, army and navy support roles; for pilot and navigator training; and for aviation research and test projects. In recent years, a number of Tu-134s have been converted for use as VIP transports and business jets. A total of 854 Tu-134s were built of all versions (including test bed examples) with Aeroflot as the largest user; by 1995, the Tu-134 had carried 360 million passengers for that airline.