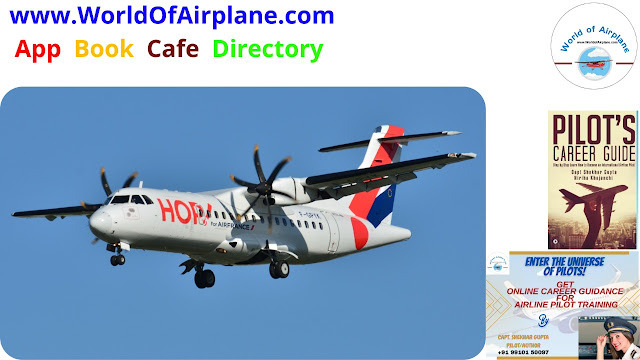 The ATR 42 is a regional airliner produced by Franco-Italian manufacturer ATR, with final assembly in Toulouse, France. On 4 November 1981, the aircraft was launched with ATR, as a joint venture between French Aérospatiale (now Airbus) and Aeritalia (now Leonardo S.p.A.). The ATR 42-300 performed its maiden flight on 16 August 1984 and type certification was granted during September 1985. Launch customer Air Littoral operated its first revenue-earning flight in December of that year.

The high-wing airliner is powered by two turboprop engines, Pratt & Whitney Canada PW120s. Capacity varies between 40 and 52 passengers, hence the "42" in its name. Later variants are upgraded with new avionics, a glass cockpit, and newer engine versions 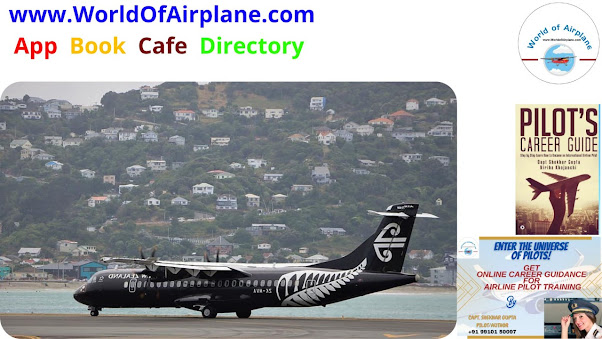 capable of accommodating a maximum of 78 passengers. It is powered by a pair of Pratt & Whitney Canada PW100 turboprop engines, which drive an arrangement of four or six-bladed propellers supplied by Hamilton Standard. Earlier models of the ATR 72 are equipped with the older PW124B engine, rated at 2,400 shp, whilst later-built aircraft are powered by the newer PW127 engine, rated at a maximum of 2,750 shp to achieve improved "hot and high" takeoff performance. It can land and takeoff in high airports with short runways like the Andorra Airport 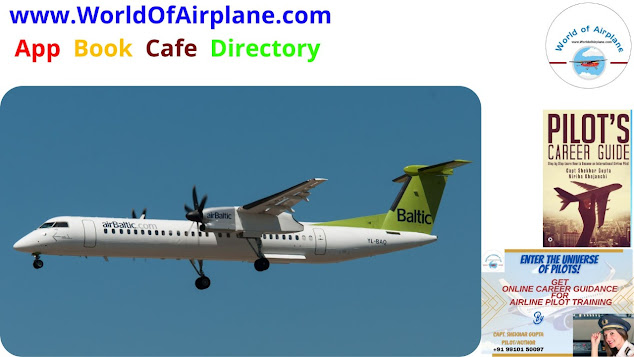 the De Havilland Canada (DHC)-8. The DHC-8, also known as the Bombardier Q400 is a shorter distance passenger plane operated by smaller local airlines. Variants allowed between 68 and 80 passengers.

The DHC-8 is still a staple of modern, short distance air travel, with over 1200 aircraft produced over its almost 40-year production run, which continues to this day. In 2018, however, Bombardier sold the DHC-8 program to Longview Aviation, with production still continuing.

Seating up to 90 passengers, the Dash 8-400 is the highest capacity turboprop on the market today and has the lowest unit cost 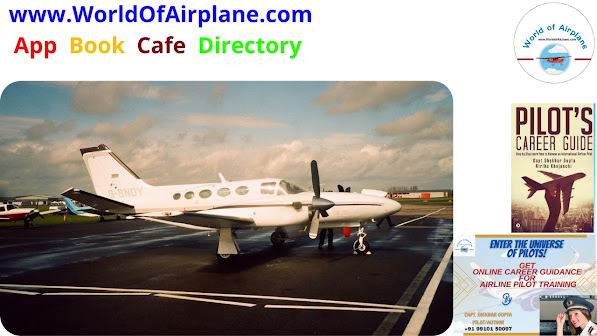 About The Cessna 425 Corsair

The Cessna 425 Corsair was a utility turboprop used primarily for private use. Built in the 1980s, this reportedly comfortable airplane was capable of seating two crew and four to six passengers. It was known by those familiar with the craft for its large windows and comfortable seating

One Of The Best Private Regional Aircrafts

Despite its foundational role in Cessna’s turboprop development, this plane was no slow-poke. To complete its long list of selling points at the time was the zippy 268 knot (309 mph) top speed this plane boasted. There can be no doubt that this plane could whisk its VIP passengers around in speed and style 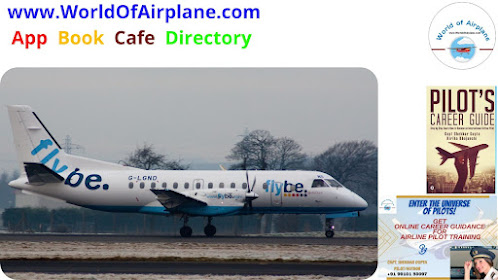 The Saab 340 is a Swedish twin-engine turboprop aircraft designed and initially produced by Saab AB and Fairchild Aircraft. It is designed to seat 30-36 passengers and, as of July 2018, there were 240 operational aircraft used by 34 different operators.

Rapidly demonstrating the wide array of applications for twin turboprops, the Saab 340 is a commercial aircraft employed by multiple local and regional airlines around the world. These aircraft blend higher passenger capacity with the fuel savings of a turboprop over a jet engine, making them a popular choice

World of Airplane www.worldofAirplane.com Amazon PCG
at September 04, 2022 No comments: