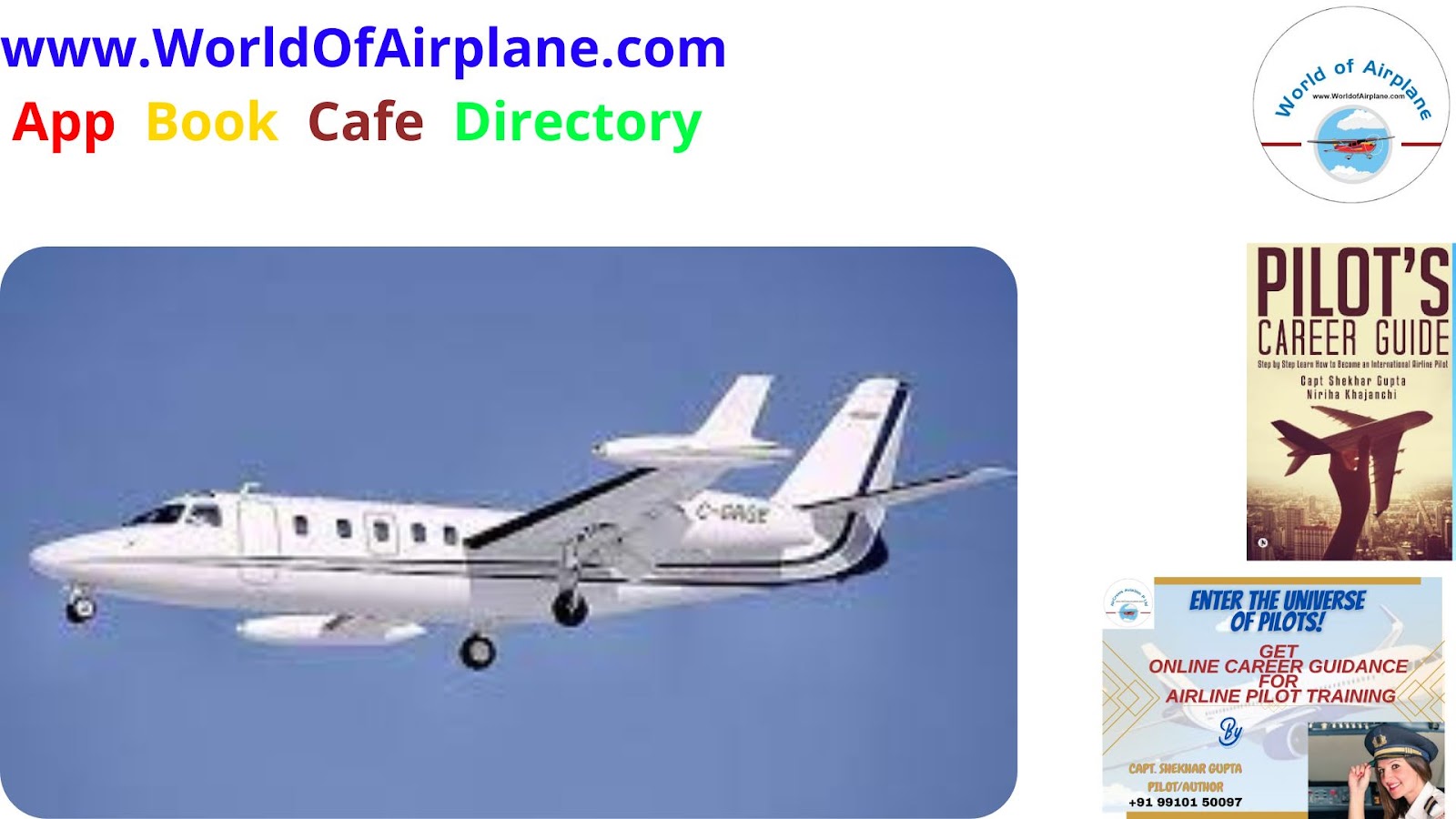 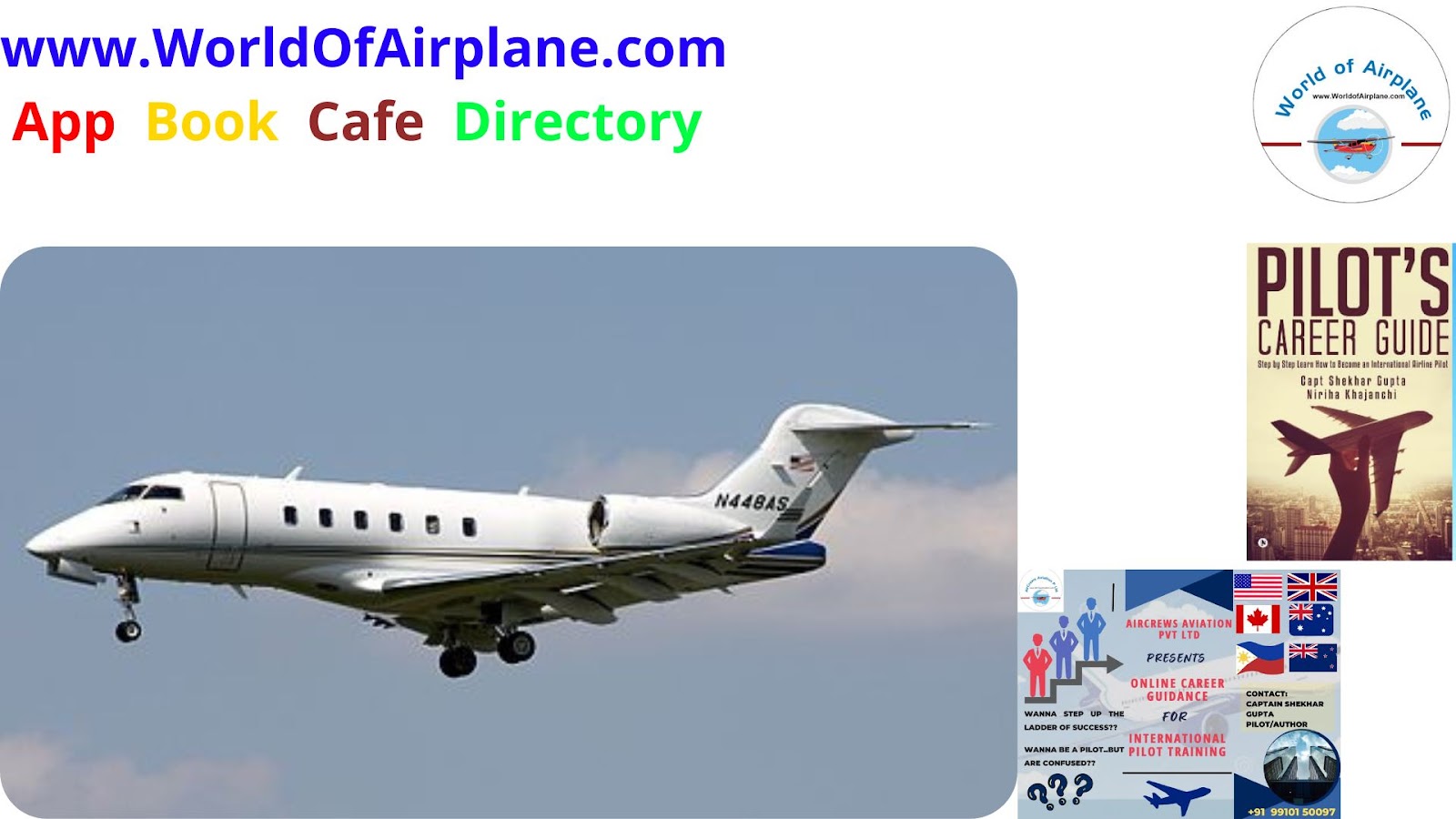 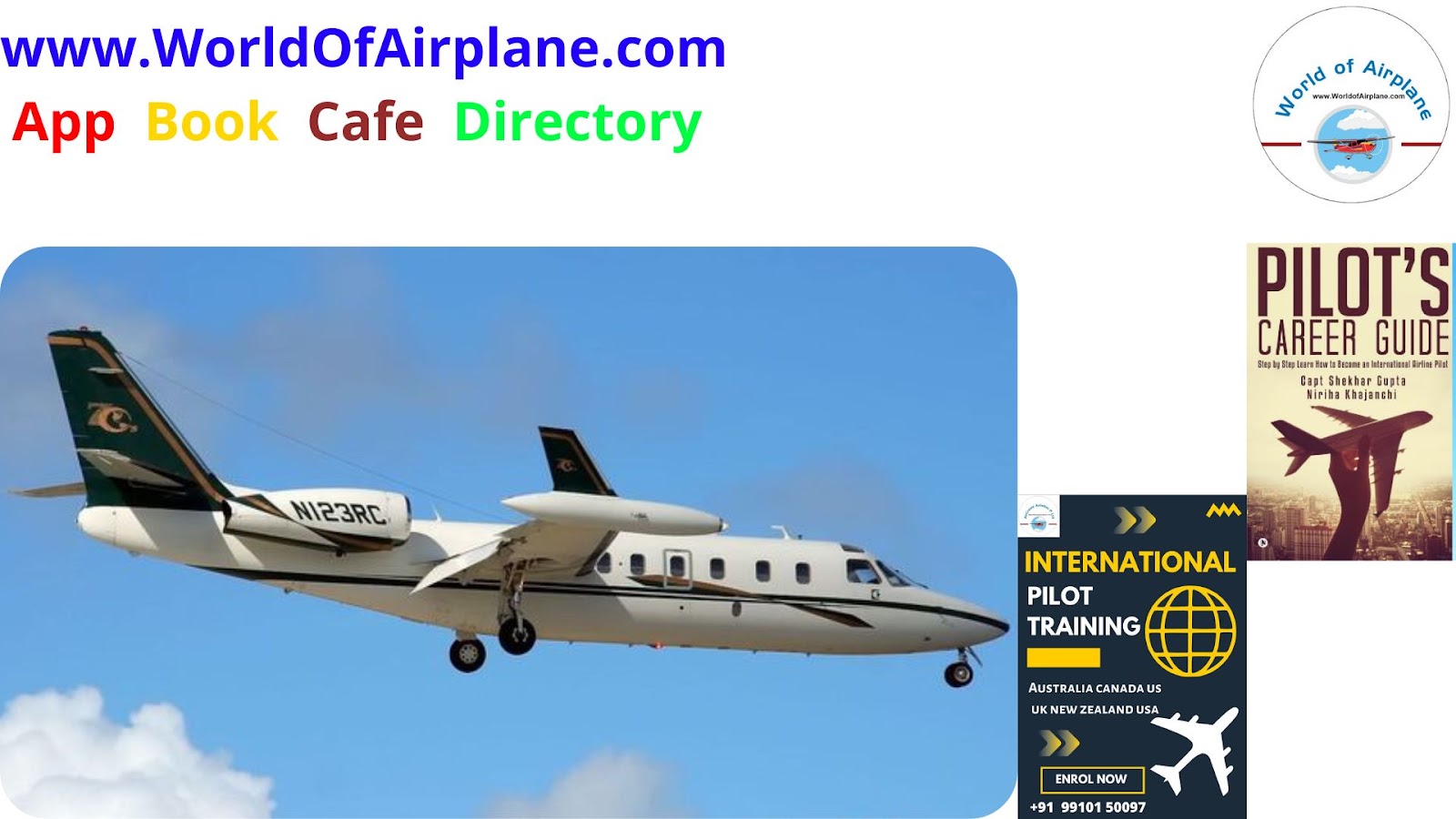 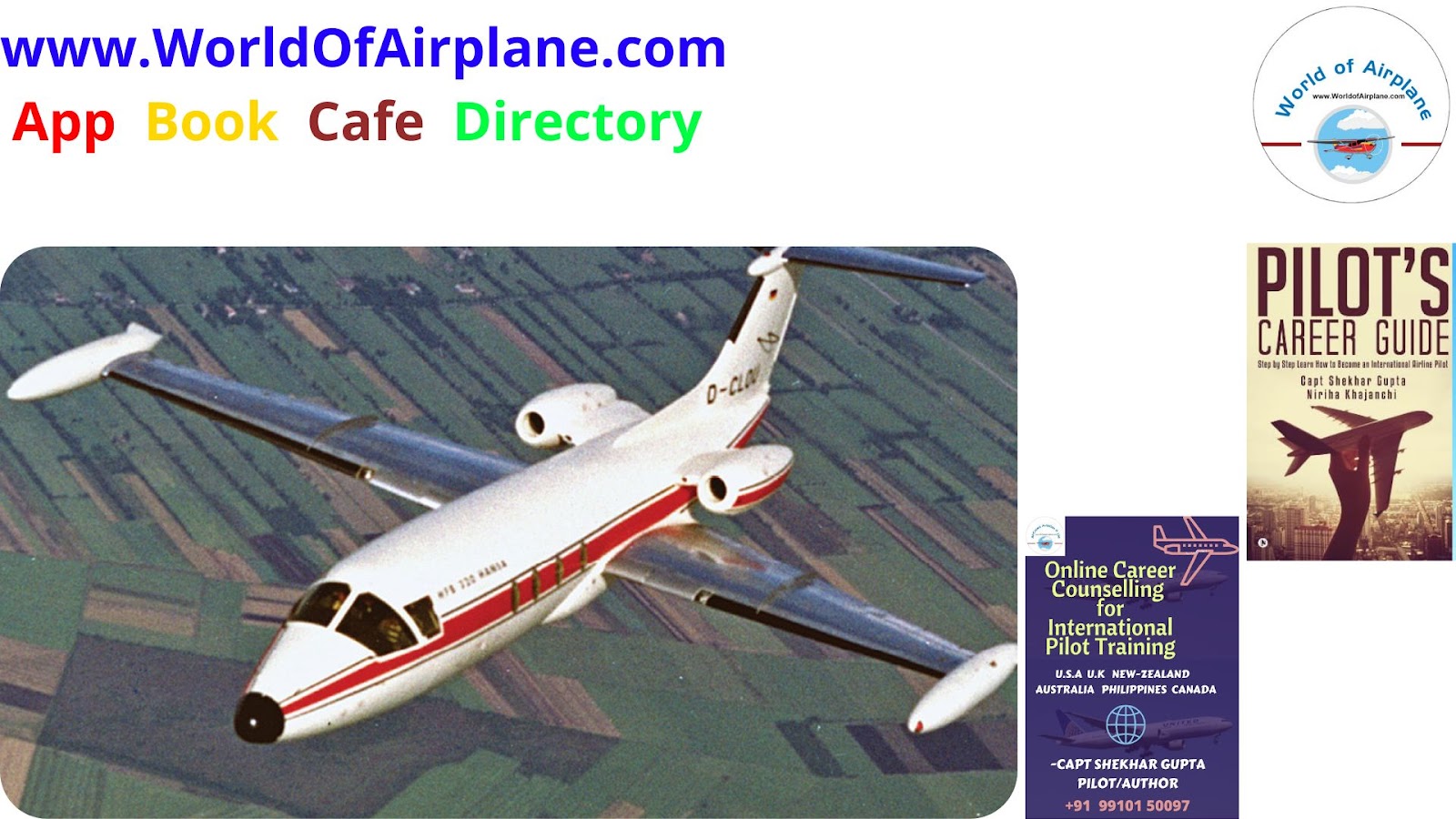 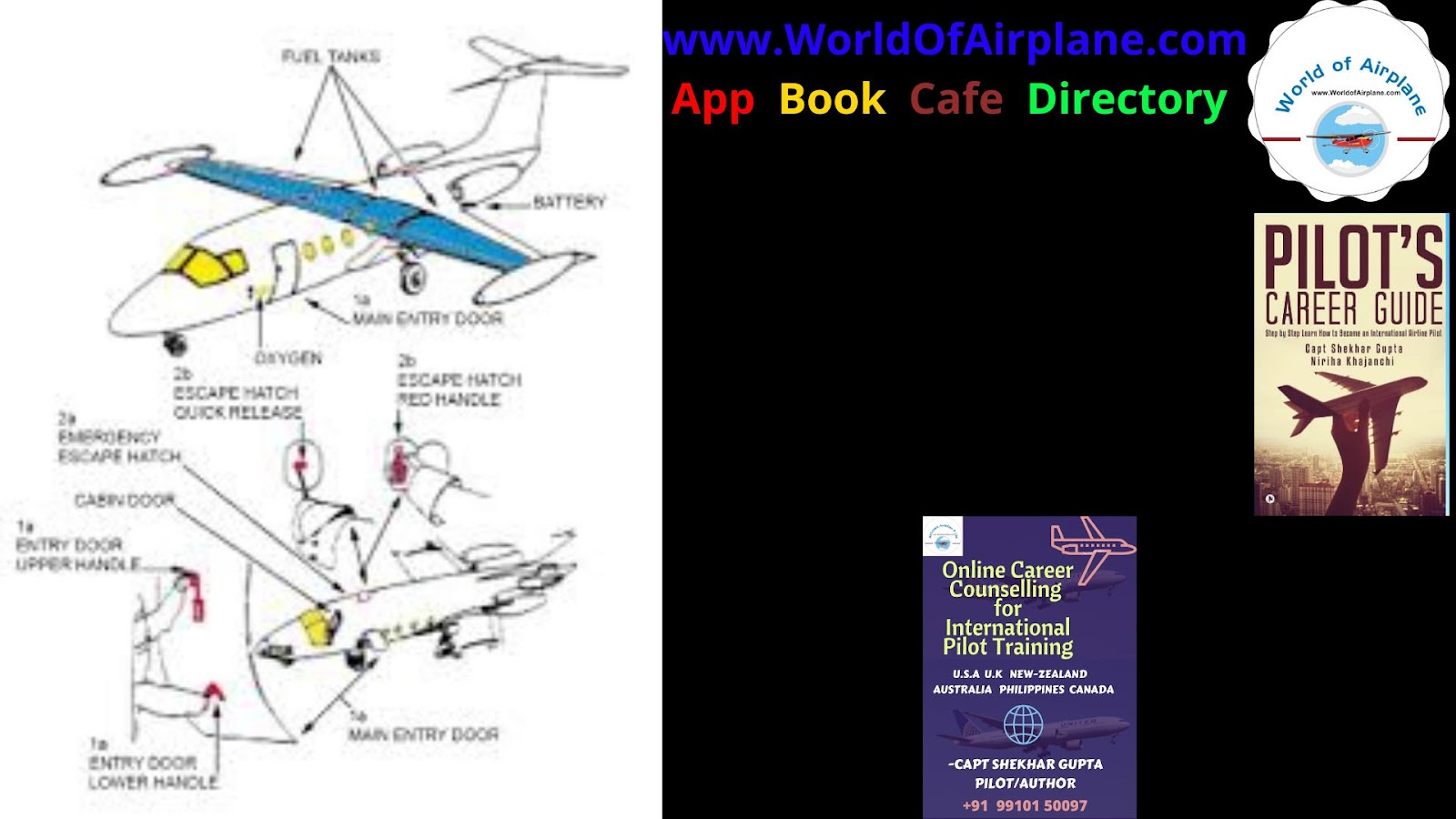 #What kind of plane is a Hansa Jet.

#What happened to the Hansa Jet.

The HFB 320 Hansa Jet is a twin-engine, ten-seat business jet that was designed and produced by German aircraft manufacturer Hamburger Flugzeugbau between 1964 and 1973. The most recognisable and unconventional feature of the aircraft is its forward-swept wing.

The Hansa Jet begun development during the 1960s, the selection of the forward-swept wing can be largely attributed to head engineer Hans Wocke, who had previously worked on the experimental Junkers Ju 287. It possessed a spacious cabin, which was achieved due to its wing design, but was a relatively heavy aircraft, posing some issues during both take-off and landing. On 21 April 1964, the prototype conducted its maiden flight. On 12 May 1965, the first prototype was lost during a test flight, killing Hamburger Flugzeugbau's chief test pilot; several design changes were made to change the Hansa Jet's stall characteristics