The Boeing 747 is a large, long-range wide-body airliner designed and manufactured in the United States by Boeing Commercial Airplanes. Pan Am wanted a jet twice the size of the 707 after introducing it in October 1958 in order to reduce seat costs by 30% and democratise air travel. Joe Sutter left the 737 development programme in 1965 to design the 747, the world's first twin-aisle airliner. Pan Am ordered 25 Boeing 747-100 aircraft in April 1966, and Pratt & Whitney agreed in late 1966 to develop its JT9D engine, a high-bypass turbofan. The first 747 rolled out of the Everett Plant, the world's largest building by volume, on September 30, 1968.

The 747 is a four-engined jet aircraft that was originally powered by Pratt & Whitney JT9D turbofan engines, then General Electric CF6 and Rolls-Royce RB211 engines. It typically seats 366 passengers in three travel classes, with ten-abreast economy seating. It has a pronounced 37.5° wing sweep, which allows for a cruise speed of Mach 0.85 (490 kn; 900 km/h), and its heavy weight is supported by four main landing gear legs, each with a four-wheel bogie. The partially double-deck aircraft was designed with a raised cockpit so that it could be converted to a freighter plane by installing a front cargo door, as it was initially thought that supersonic transports would eventually replace it. Cargo airlines continue to favour 747 freighter variants. 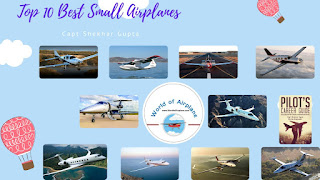 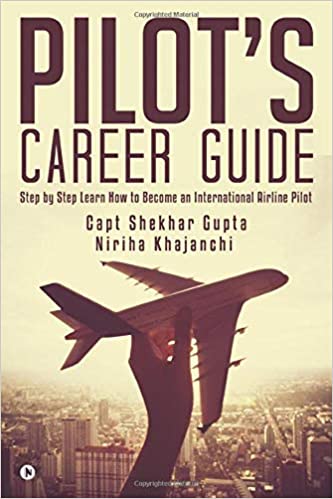 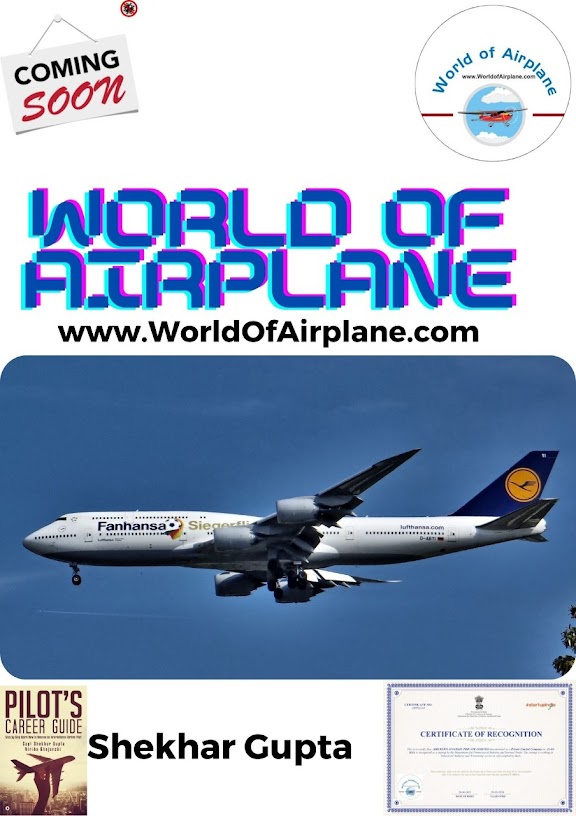 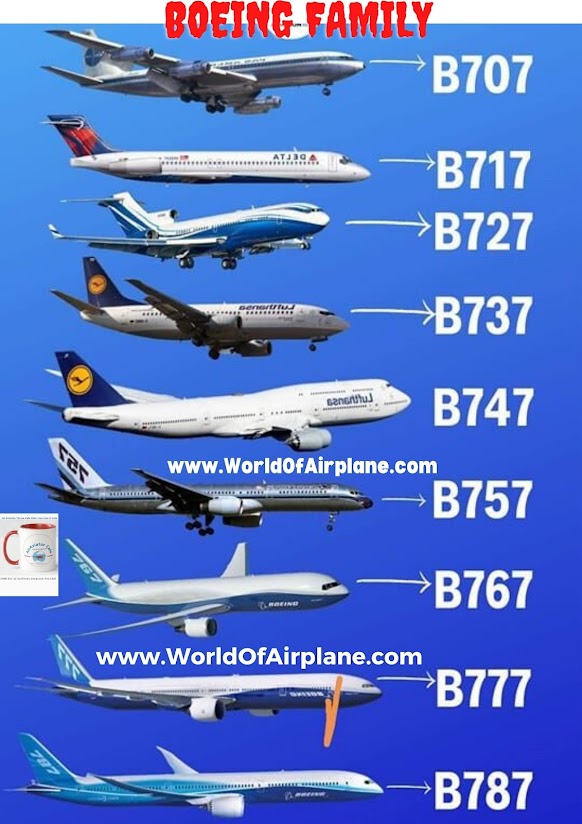 You Can Buy for Personal Use 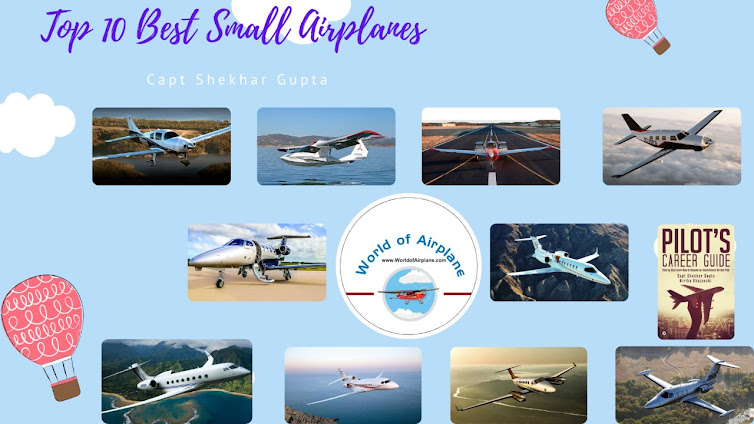 Buying and Flying  your own Aircraft after Pilot License is also becoming more popular and more and more people are looking into it,

as often as possible.

Many people are getting fed up with normal Airline rules and security lines at Airports, therefore they’re looking into private aviation. Companies like Wheels Up and NetJets have been trying to convince flyers to buy shares in Airplanes.

While the private Aircraft remains owned by the company, you get the luxury of being able to get into your plane to get to wherever you feel like at a moment’s notice. Instead of dealing with traffic and road hassles, a four hour drive can take you 20 minutes if you have your private Airplane at your beck and call.

Of course not all of us can afford to purchase an Airplane, or even shares in one. But we can dream, right?

For the privileged ones that are on the market for an Airplane, there are several types of Aircrafts that you can look into.

For a first timer, a Single-Engine Piston Airplane it’s probably the best way to go, especially if you’re planning to be your own Pilot. 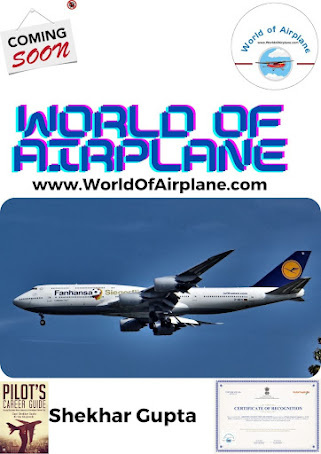 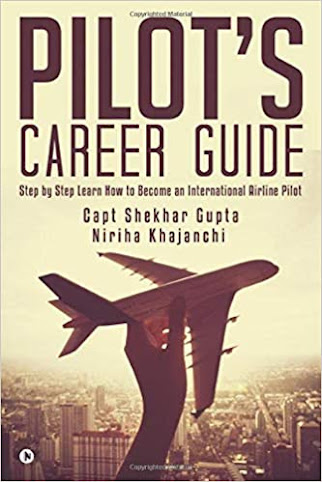 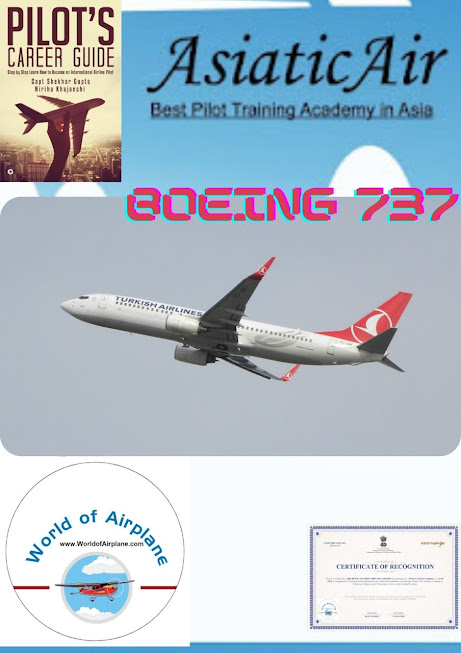 The Airbus A340 is a long-range, wide-body passenger Aeroplane designed and manufactured by Airbus. Airbus imagined various versions of the A300, its first aircraft, in the mid-1970s, and built the A340 quadjet alongside the A330 twinjet.

The Airbus A340 is a twin-aisle passenger aircraft with four turbofan jet engines that was the first long-range Airbus. It was created using technology features such as the A320 glass cockpit; it shares many components with the A330, including identical fly-by-wire control systems and wings. The four engine design avoids ETOPS requirements such as increased inspection frequency

The A340 features a low cantilever wing; the A340-200/300 wing is nearly identical to that of the A330, with both engine pylons employed, although the A330 only uses the inboard one. The two engines for each wing give a more evenly distributed weight as well as a more outboard engine weight.

The first A340, a 200, was delivered to Lufthansa on February 2, 1993, and went into service on March 15, 1993. The aeroplane with 228 seats was called Nürnberg.On February 26, Air France received the 1000th Airbus A340-300, the first of nine anticipated to be operational by the end of the year. Air France replaced its Boeing 747s with A340s on its four-times-weekly Paris–Washington D.C. service. Lufthansa planned to replace aged DC-10s on Frankfurt–New York flights with A340s.

The aircraft monitors multiple sensors and informs the crew if any parameters are outside of their typical range; pilots may also analyse specific systems. Instead of paper instructions, electronic manuals are utilised, with optional web-based updates. Maintenance difficulties and expense were cut in half compared to the previous and smaller Airbus A310.Improved engine control and monitoring resulted in more time on the wing. The centralised maintenance computer can send real-time data to ground facilities.Heavy maintenance, such as structural upgrades, remained intact, but cabin sophistication, such as in-flight entertainment, was improved over previous airliners.

The A340 features a low cantilever wing; the A340-200/300 wing is nearly identical to that of the A330, with both engine pylons employed, although the A330 only uses the inboard one. The two engines for each wing offer a more evenly distributed weight, as well as a more outboard engine weight for a lower wing root bending moment at equal TOW, allowing a higher wing limitation MTOW for greater range. BAe designed and built the wings, which featured a long, narrow wing with a high aspect ratio for increased aerodynamic performance. 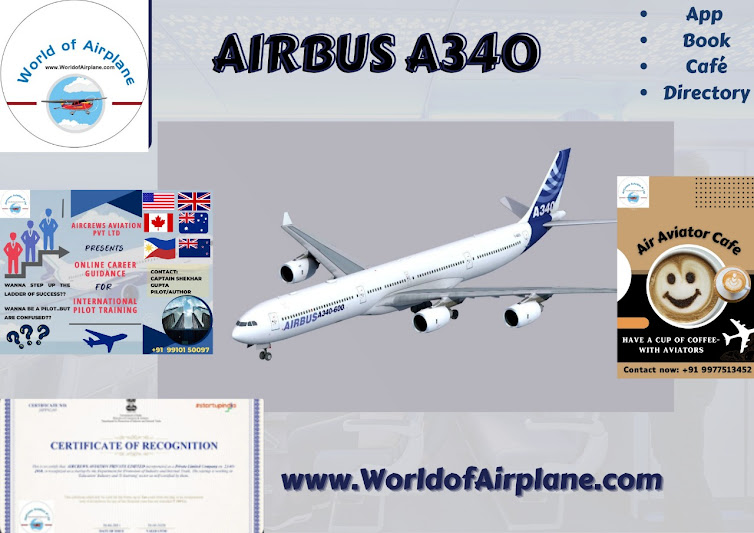 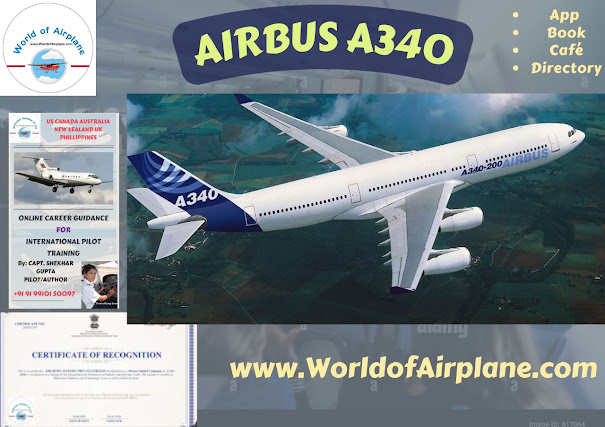 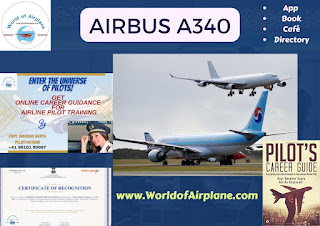 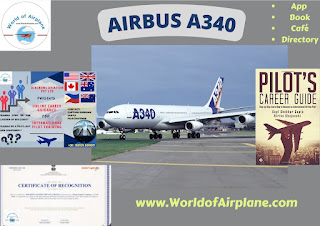 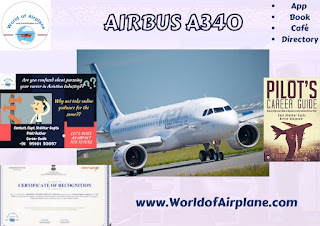 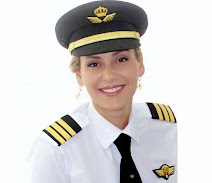 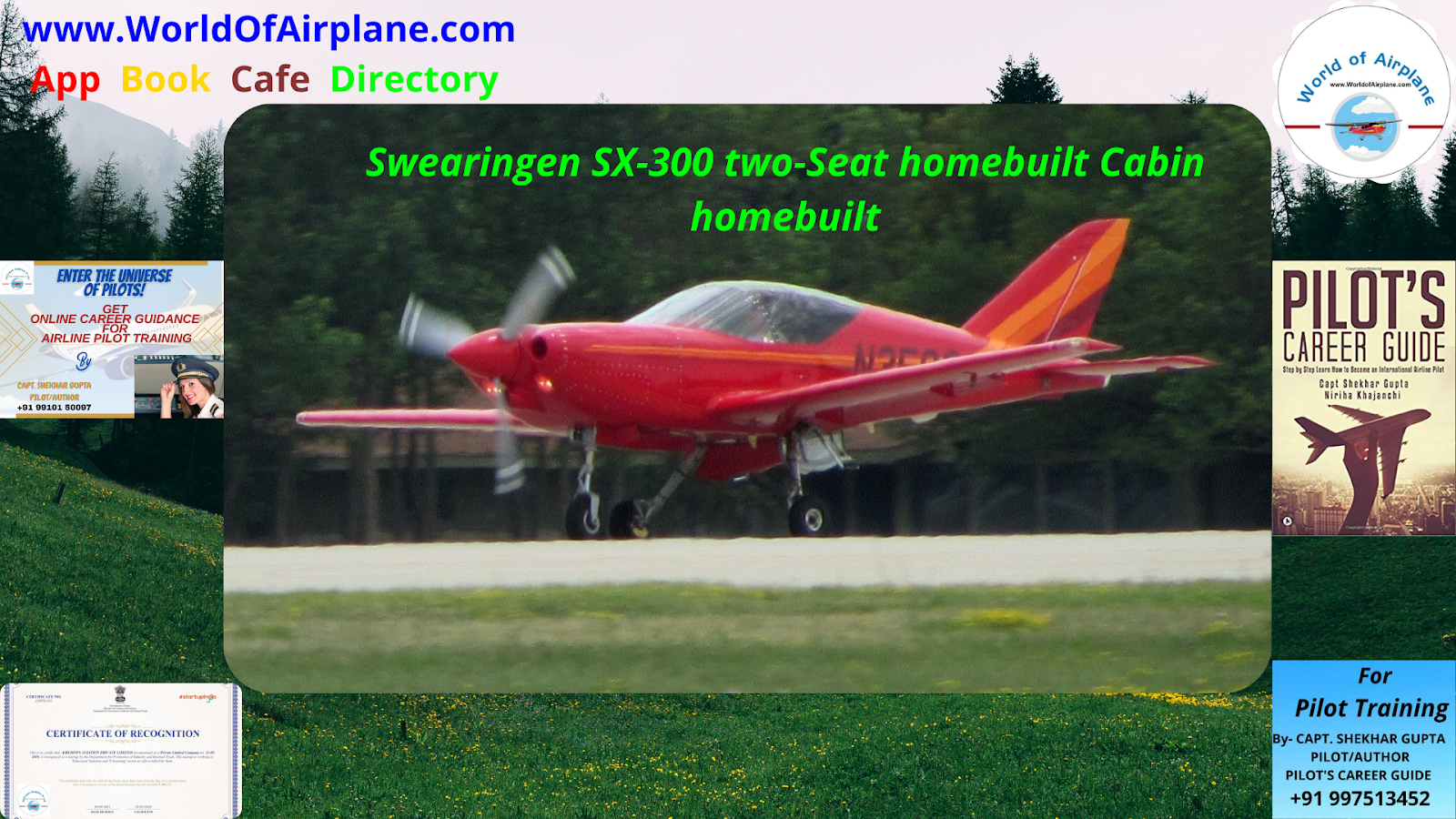